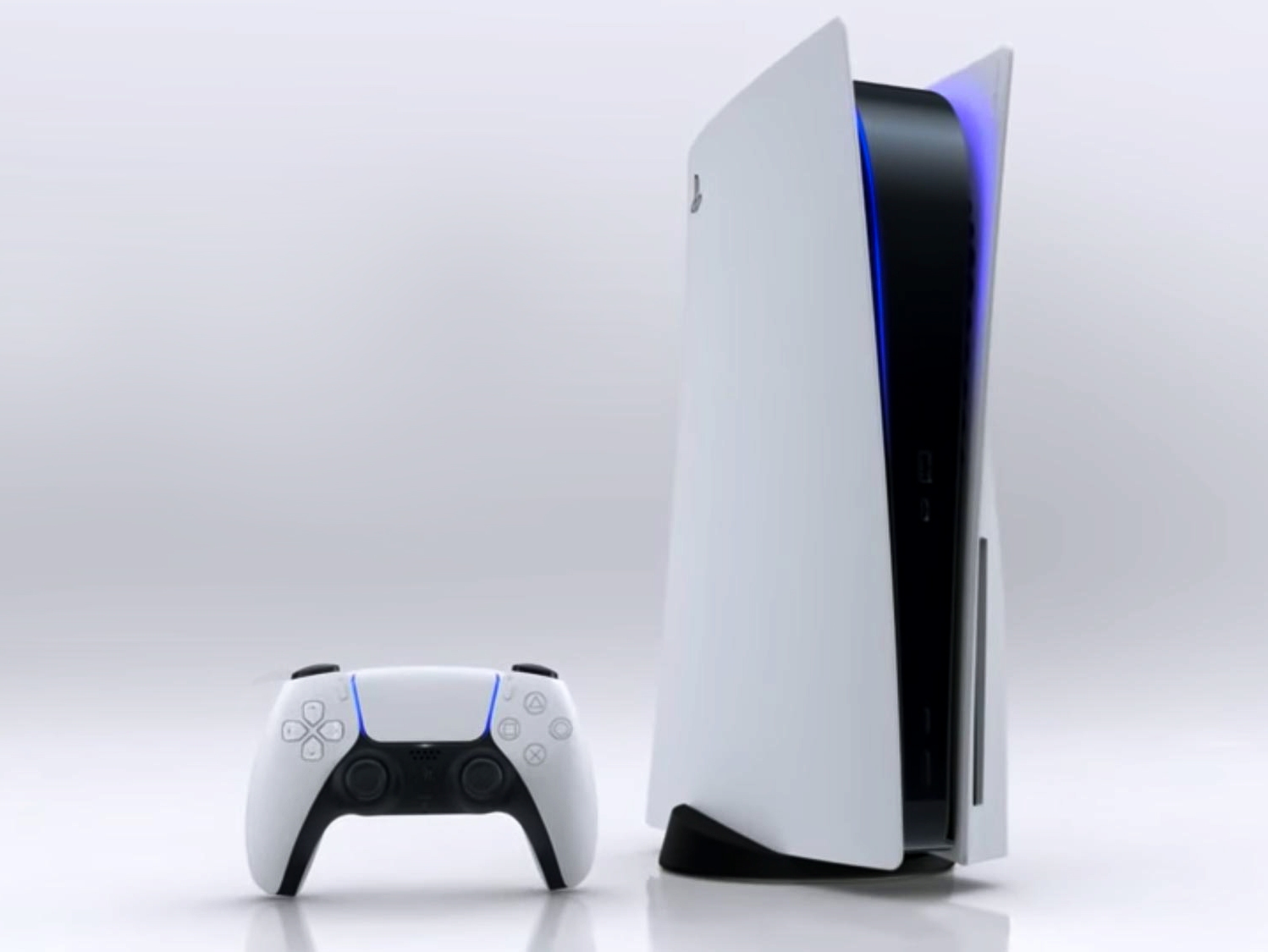 The new generation of Sony PlayStation has arrived. Today’s the day (12 November) that the PS5 goes on sale in the USA, Canada, Australia, New Zealand, Japan, Mexico and South Korea. The rest of the world including the UK and Europe can purchase the new console from 19 November.

How much is Sony’s PlayStation 5?

Sony Interactive Entertainment have confirmed that the latest offering which includes a disc slot costs $499. The Digital Edition, which dispenses with the disc slot altogether, giving way to a completely digital model, will set fans back $399.

What are the features of the new generation PS5?

The Japanese manufacturer’s latest console is jam-packed with new technology.

In keeping with promises made in the PlayStation Showcase in September, all PS5 consoles come with a white DualSense control, the new remote that leaves behind the previous DualShock and its features in favour of adaptive triggers and haptic feedback more sophisticated than anything that’s come before it, a feature that completely transforms the way gaming feels.

Another feature that shows it’s really seven years of new technology ahead of its younger sibling, its memory and speed. SSD memory promises to be 825 GB, and the data input speeds of 5.5GB per second, as well as much more compressed data. This pitches the PS5 as up to 100 times faster than the PS4, and will affect everything from levels design to load times (which Sony boast will be essentially non-existent). As far as RAM memory is concerned, PlayStation 5 secures 16 GB, alongside a CPU of 8-core Zen 2 at 3.5 GHz and a GPU of 10.28 TFLOPS.

Will my old PS4 games be compatible with the new PS5?

One of the main incentives to upgrade to PS5 is it’s backwards compatibility and PS Plus Collection. We know that the console is compatible with 99% of the over 4,000 existing PS4 games, in addition, that this retro compatibility is further improved by Game Boost which will guarantee 60 FPS and better visuals.

One more bonus; all PS5 games are region free, meaning you can enjoy imported games without having to mess about, a pretty good reason to choose the disc version for $100 more. Currently not a huge number of games specific to PS5 spec have been released.