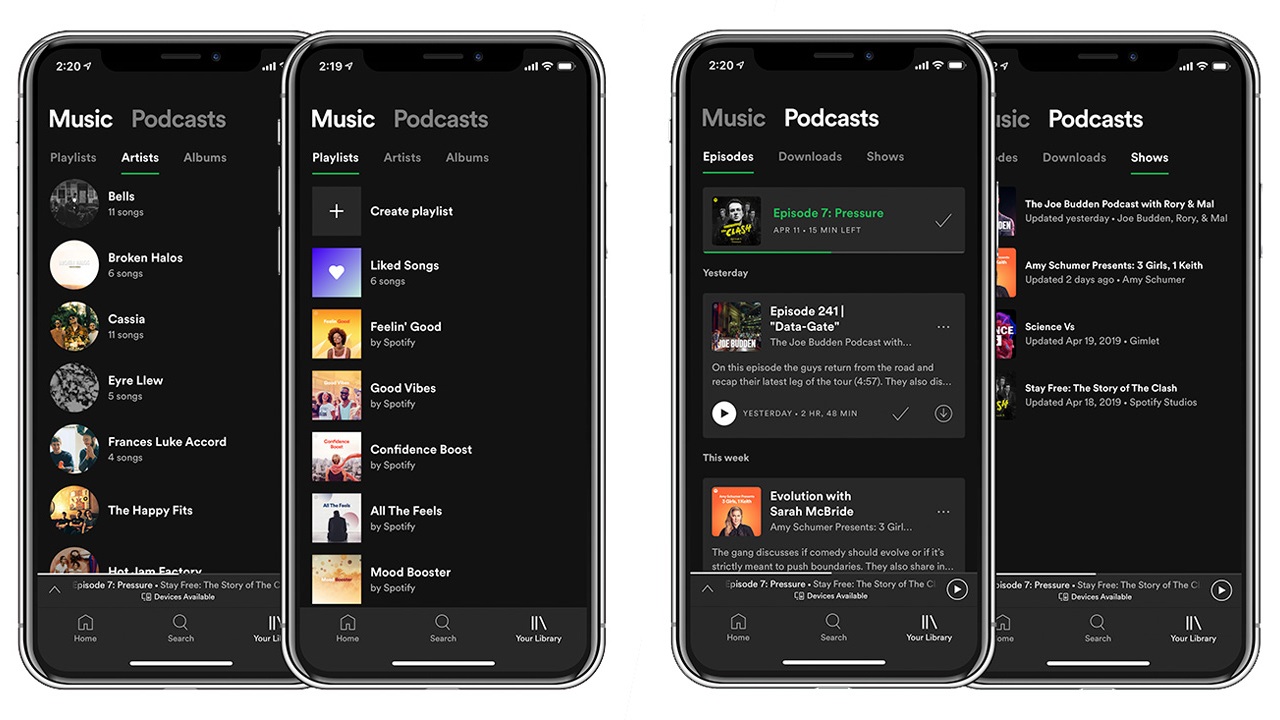 Music lovers rejoice – Spotify has removed the cap on how many songs you can add to your personal libraries, meaning you can save as many tracks and albums as you wish.

Previously, users has to adhere to a 10,000 song limit when saving songs to their ‘Your Music’ collections – a cap that could be quickly reached if you like to collect full albums and compilations.

If you did hit that 10,000 track limit, you would receive a message saying: “Epic collection my friend. There’s no more room in Your Library. To save more, you’ll need to remove some songs or albums”.

According to The Verge, Spotify users have been requesting an end to the cap for years, although the company had argued that “less than 1% of users” reached that cap.

That 1% is clearly important to the streaming platform however, and the ability to save an unlimited number of tracks to their personal library will surely appease Spotify’s most dedicated users.

There are some caveats, though; in its announcement, Spotify points out that you’ll still only be able to download 10,000 songs on five different devices for offline listening, and that playlists are still capped at 10,000 tracks.

You may still find that ‘epic collection’ message pops up for the time being; Spotify says that if this happens, “you’ll get the new experience soon”. Presumably it will take the company a little while to roll this out to its 286 million regular users (as of March 2020).