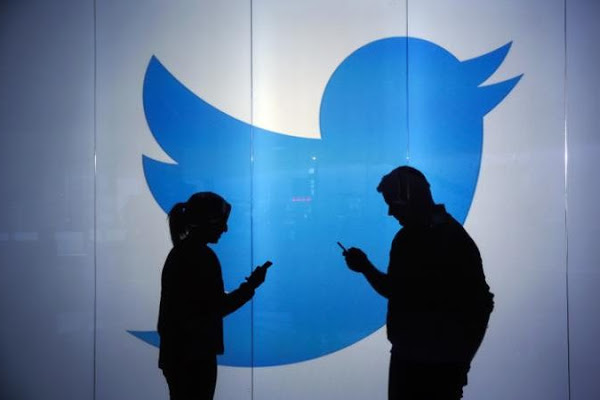 After a year of locking out some accounts, Twitter is finally allowing several of the users regain control of their accounts once again.

Accounts created by those under 13, were frozen owing to the General Data Protection Regulation (GDPR) that came into force on May 25 last year.

The GDPR stipulates that the age of consent for using online services should not be lower than 13.

Twitter had locked down several accounts owing to the age restriction; also locked out users who said they were now old enough to use Twitter’s service legally.

“Starting today, we’ll email those eligible with details on how to unlock your account. Emails will be sent in waves, so don’t worry if you don’t hear from us right away.

“No email? Log in to your account and look for a Get Started button. You’ll have 30 days to finish the process.

Twitter said users of affected accounts would be notified in phases, and that it may take a few weeks for every affected user to get notified.

“Typically, being eligible means you must meet our minimum age requirement and your account must not be locked for other reasons, such as for violating Twitter Rules,” Twitter said.