Android 10: 8 of the best features and how to use them
Advertisement 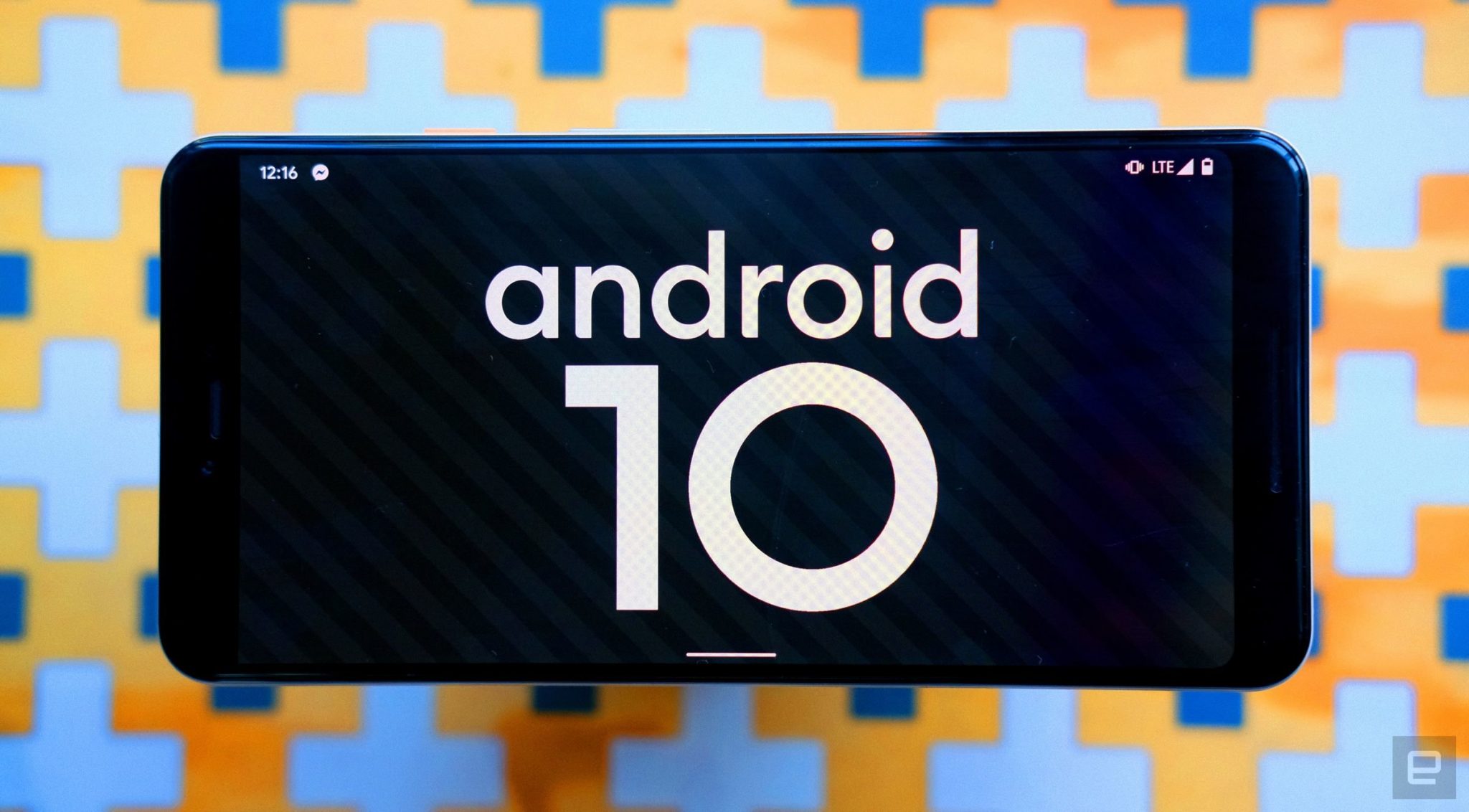 Android 10 is rolling out to Google’s Pixel phones right now, with more devices to gain the latest version of Android in the near future. Google recently announced Android 10 as the official name, replacing Android Q and the dessert naming scheme Google has always used. Operating system updates like Android 10 add new features and capabilities and can be refreshing if you’re growing tired of your phone. Google released the first beta of Android Q in March, and we’ve been testing it all along.

From a new Bubbles notification feature, full-on gesture navigation, improved privacy settings and a slick Live Caption feature — there’s a lot to like about Android 10. Let’s take a look at some of the highlights.

Do you still use Facebook Messenger’s Chat Heads feature? If so, then you’re going to love Android 10’s new Bubbles feature. Bubbles work just like Chat Heads, with a circular notification floating above whatever is on your screen. Google wants developers to be mindful of what types of apps use Bubbles simply because a stream of notifications showing up on your screen, regardless of what you’re doing, would get real annoying real fast.

As you can see in the screenshots above, Bubbles is working with the Google Phone app. I triggered Bubbles by leaving an active call, after which a small circle showed up with the contact’s picture. While dragging the Bubble around, two options showed up at the bottom of the screen: Hide and End Call. Dragging the icon to either option caused that action. A single tap on the Bubble revealed a few more options, such as enabling the speaker or muting the call.

Ever accidentally remove an app from your home screen, and then realize you can’t remember which app was there? I have.

With Android 10, you have a few seconds after an app has been removed to undo the change. You’ll find the undo button along the bottom of the screen. Press it and bam, the app is back where it belongs.

With Android 10, there’s now a dedicated Privacy section in the settings app. Opening it will reveal the various permissions apps can request for things like calendar, location, camera, contacts and microphone.

Android has lacked a clear-cut way to view what apps have access to what data on your device. The new section makes it easy to discover and revoke permissions for specific apps. Take a few minutes to learn exactly what can be done in the new Android 10 Privacy settings page. Trust us, it’s worth it.

When you long-press an alert, you’re now given two different options: Alerting and Silent. Selecting Alerting will allow the app to make sound with each new alert. Silent will not make a sound or cause your phone to vibrate. You can further tailor how notifications behave by going into Settings > Apps & notifications > Notifications.

This is a small but important feature because you no longer have to dig into the Settings app to figure out how to customize an app’s alerts. You simply long-press, pick an option and you’re done

As a way to make Android more accessible, Google developed Live Caption. The feature will live-caption any video that’s being played, without a data connection. To activate Live Caption, play a video and then press a volume button. The volume slider that shows up will have a caption button at the bottom — tap it. You can then move around the caption by dragging it around the screen.

You can install Android 10 if you have a Pixel phone, then be sure to familiarize yourself with gesture navigations and dig into the new privacy settings.

20 Things You Can Do With Your Apple Watch