Android 10 reportedly rolling out to Pixel phones on Sept. 3
Advertisement 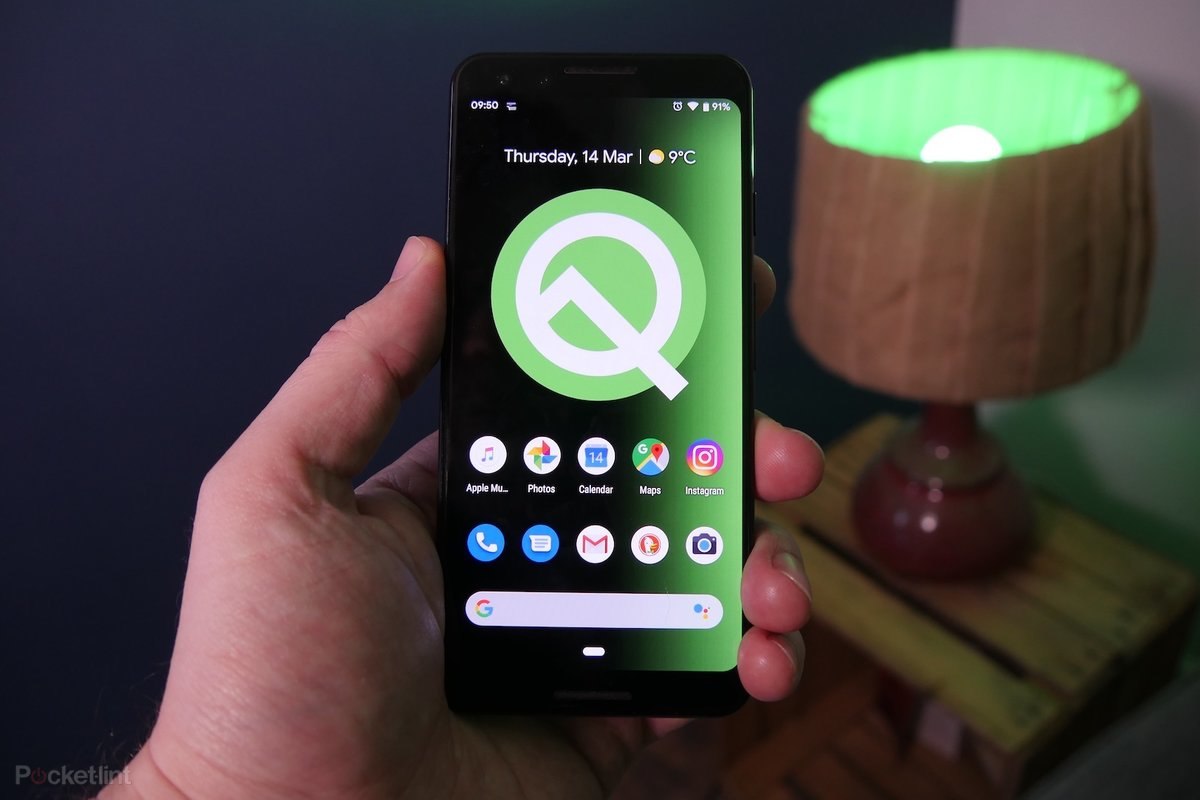 Samsung Galaxy Fold will reportedly come out this Friday

New Huami Amazfit GTS smartwatch is here, and it looks just like an Apple Watch