Here's our best look yet at the upcoming Motorola Edge+
Advertisement

Choosing between an iPhone 12 and a Pixel 5? Here's what you should consider

Huawei to bring the Mate X2 in late February 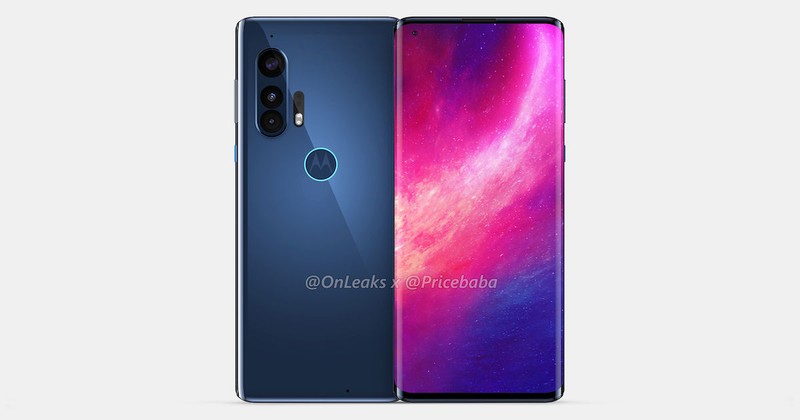 Earlier this month, trusted leaker @OnLeaks joined forces with the folks at Pricebaba to share the first CAD-based renders of the upcoming Motorola Edge flagship phone. Official press renders of the phone have now surfaced, courtesy of the inimitable Evan Blass.

As previously leaked renders of the Motorola Edge had shown, it will sport an impressive edge-to-edge “waterfall” display with a tiny hole-punch cutout in the top-left corner. On the back of the phone will be a vertically-stacked triple-camera array featuring a 108MP primary sensor. One of the renders shared by Evan Blass also shows off the phone’s Burgundy color option for the first time.

The Motorola Edge+ will be powered by a Qualcomm Snapdragon 865 processor, paired with the Snapdragon X55 5G modem. Rumors also suggest the Edge+ is likely to sport a 6.67-inch display with Full HD+ resolution and a 90Hz refresh rate. On the software front, the flagship phone will debut with Android 10 out of the box, although it remains to be seen if it will be part of the Android One program. We expect the Edge+ to be officially unveiled very soon, although no specific launch date has been confirmed yet. The phone is expected to be a Verizon-exclusive in the U.S.