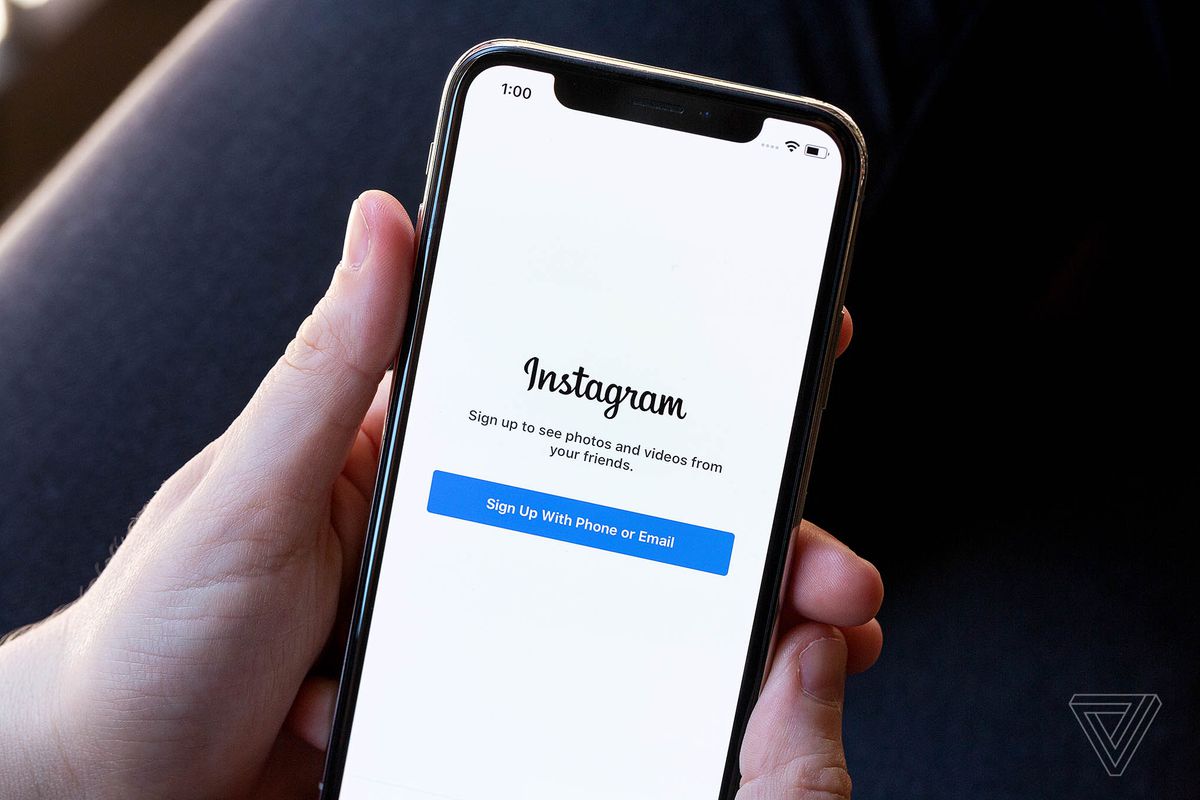 Instagram’s past may be coming back to haunt it, as an unresolved mystery may cause its most popular and profitable users to lose trust in the social network, Slash Gear reports.

Sen said; “To make matters worse, however, is that the database was left exposed and without a password, inviting anyone, including hackers, to simply take a look inside and pilfer the data.”

Unfortunately, many of those included in the database reported having had no dealings with the company. Chtrbox has taken down the database but has remained silent on the matter.

Facebook and Instagram are reportedly already on the case, but even they have no idea how Chtrbox was able to scrape even private information.