Microsoft revealed the latest truths about working from home. One is truly disturbing
Advertisement 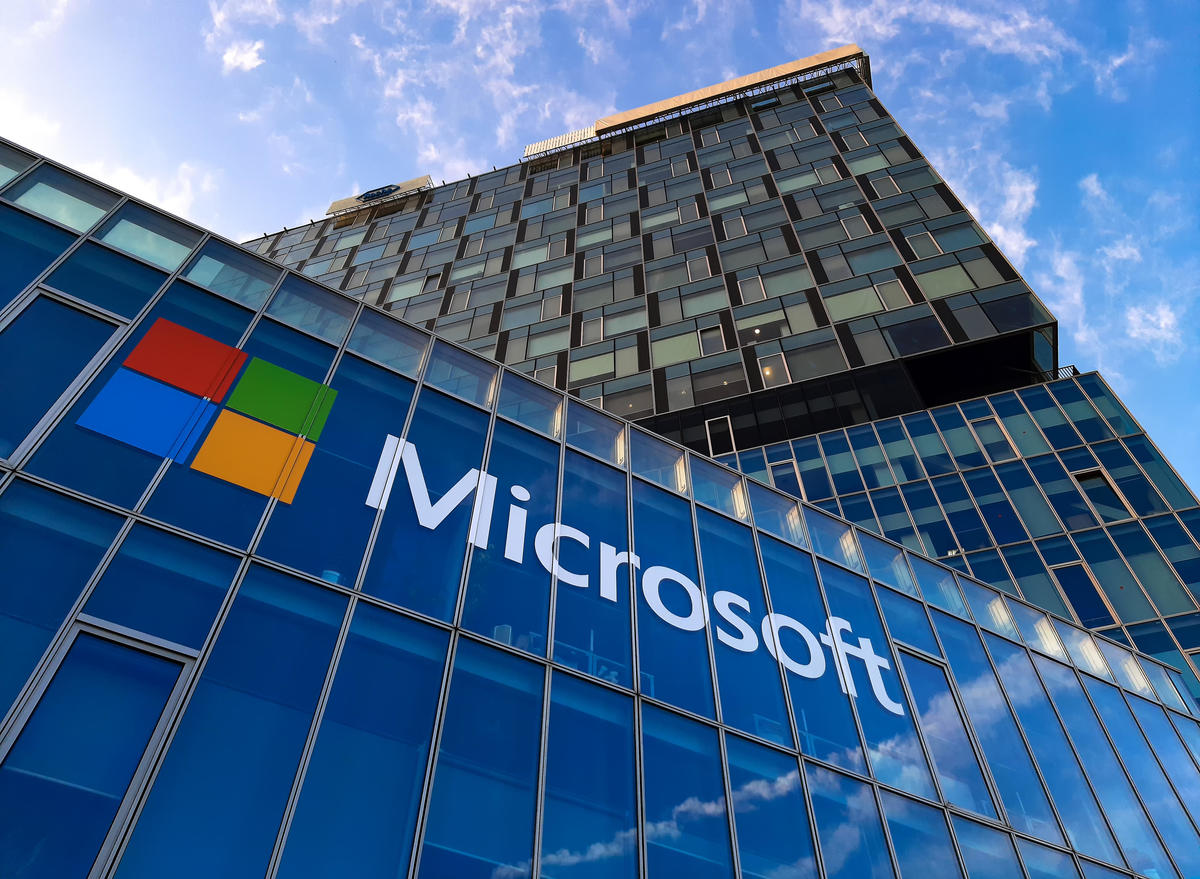 The headline wasn’t all that promising: “The Next Great Disruption Is Hybrid Work — Are We Ready?”

This headline came from a company that itself wasn’t exactly ready for working from home, Microsoft. Right beneath its nostrils, a company called Zoom came along and stole hegemony over a means of communication that Microsoft might, itself, have already mastered.

Yet Microsoft has tried to catch up with its Teams and has clearly devoted much thought to our what-the-hell-is-happening world.

In July, Redmond analyzed what was going on inside its own (virtual) world and discovered some horrific facts. Sample: The share of  IMs being sent increased by 52% between 6pm and midnight.

More recently, though, the company wondered whether we’re ready for the hybrid thing and released a Work Trend Index, which tried to paint a more complete picture of the work-life COVID has wrought.

The Boss Is Having A Great Time. How About You?

Some of the headlines from Microsoft’s work are clear and predictable. Hybrid work will be the new, new thing. Workers are currently exhausted and Gen Z is especially trailing in the wake of the changes.

It was, though, another aspect that offered such a brutal exposition of what’s really going on.

Mastering remote work is all about finding the right tools to stay productive and connected. This guide will have you and your team synchronized and working in harmony, wherever you happen to be.

Sixty-one percent of leaders described themselves as “thriving.”

“You what?” you might mutter. “I’m desperately trying to work out of my bedroom, trapped on Zoom calls for eight hours a day, have no social life and my bosses say they’re doing great?”

Yours would be an accurate sentiment. Microsoft, you see, says that those who don’t make the decisions are thriving 23 points less than their bosses.

I want to be staggered by this. Companies, after all, insist that they’re comprised of teams. Their leaders boast that they’re all one big family. They speak of, good Lord, servant leadership.

Yet they somehow haven’t noticed that their brothers and sisters are more miserable than a Russian newscaster?

Jared Spataro, CVP of Microsoft 365, put it like this: “Those impromptu encounters at the office help keep leaders honest. With remote work, there are fewer chances to ask employees, ‘Hey, how are you?’ and then pick up on important cues as they respond. But the data is clear: Our people are struggling. And we need to find new ways to help them.”

The Unbearable Inequality Of Experiences

For organizations settled into Microsoft’s family of apps and services, the obvious collaboration platform is Microsoft Teams.

Why, one of Microsoft’s uplifting ideas was to insert a virtual commute into its offering. Yes, let’s remind you of something you really don’t miss and keep you connected online for a little longer.

But it’s the background to all this that makes the future truly troubling.

It’s been clear for a long time that social and economic inequalities in America are increasing. If the current working conditions are exacerbating that increase how can companies possibly enjoy employees who are even remotely happy?

Currently, Microsoft’s research says, 37% of employees say companies are making them work too hard. I fancy another 37% worried that their responses would get back to their bosses. Still, 41% admitted they wanted to find a new employer.

Redmond does, quite naturally, offer some (alleged) solutions. Plan for extreme flexibility, for example. Or make a better effort to connect with those who do the hard work. Or give people more of a break.

But we know how this sort of thing goes. It might work in, say, Norway, where the culture embraces people’s need for a private life and for, well, living. It’s a little more difficult in a culture that won’t even pay for maternity leave.

Another solution Microsoft offers is to give employees the equipment they need to be fully flexible.

“Physical office space must be compelling enough to entice workers to commute in, and include a mix of collaboration and focus areas,” says Microsoft. “Meeting rooms and team culture will need to evolve to ensure all voices are heard.”

Most every organization has been thrust into the future of work. What will determine failure or success in this brave new world?

However well-intentioned those words, haven’t you heard them several times before? When it comes down to it, pressure wins and the work has to get done.

A similar reaction might ensue on hearing this Microsoft suggestion: “As we look to create a better future of work, addressing digital exhaustion must be a priority for leaders everywhere. It won’t be easy, but consider how to reduce employee workloads, embrace a balance of synchronous and asynchronous collaboration, and create a culture where breaks are encouraged and respected.”

If the truth be told, the best solution is to give employees the opposite of what they’re being given now. How many times — especially in the American work culture — have you seen employees completely unable to take vacations? And even when they do, somehow, they still get contacted for this, that, or the other bit of work. That’s the beauty of technology.

An ethos of constant individualistic drive isn’t capable of embracing, well, having a life.

When you tell him that you’re tired and you need a long break, Atlas just shrugs.