Oculus showed off a new design for its premium VR headset, but its features are not very ambitious (FB)
Advertisement 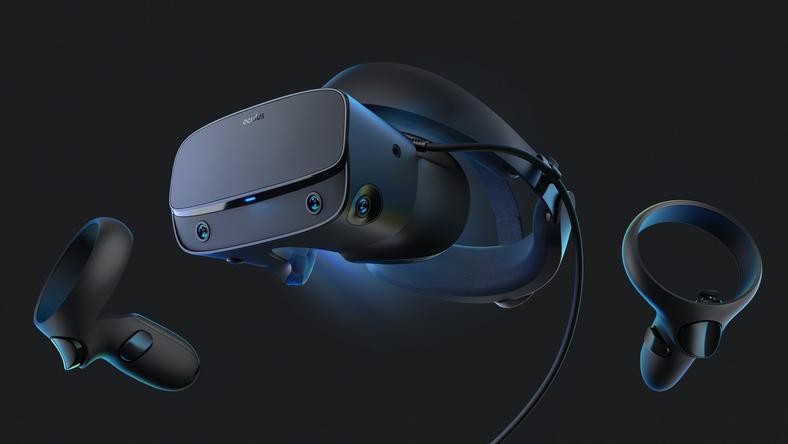 Though it offers some improved technology, the Rift S isn’t a significant upgrade over its predecessor. The biggest addition to the Rift S is the ability to use the headset without sensors. The Rift and Rift S will be able to play the same games and the original device will still be supported by Oculus updates in the future.

The Oculus Rift S is a more reasonable deal at launch than the original Rift; back in 2015 the Rift launched at $599, while the Oculus Touch controller cost $199. After numerous price drops that $798 package is now available for $349. The Rift S will sweeten the deal by adding a second touch controller and a more elegant headset for just $50 more.

In terms of specs, the Rift S will offer 1280 x 1440 resolution in each eye, with an 80 Hz refresh rate. As with the original Rift, you’ll need to pair it with a gaming computer with 8GB or more of RAM and a mid-level or better graphics card. The Rift S will have a five foot cable and will automatically track your environment. a new feature called Passthrough+ will allow users to see their surroundings through the headset too. 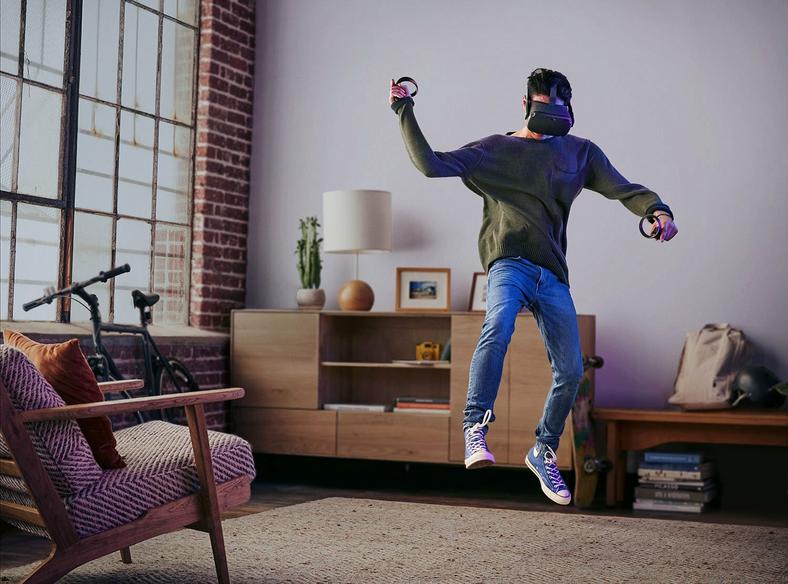 Oculus had reportedly been working on a much more substantial upgrade to the Oculus Rift, the Rift 2. Facebook decided to cancel development of the Rift 2 back in October, which reportedly led to the departure of Oculus founder Brandon Iribe.

VR technology has been slow to catch on across the tech industry and many companies are feeling the pressure to lower the barrier of entry for new VR users or abandon the tech entirely. Rather than investing in a new generation of expensive hardware. Oculus is taking a cautious approach by iterating on current technology. Oculus Rift S and the Oculus Quest are due out in Spring 2019, though the dates have yet to be confirmed. Oculus also offers the standalone Oculus Go headset for $199