Samsung has confirmed 5 announcements at once on August 5
Advertisement 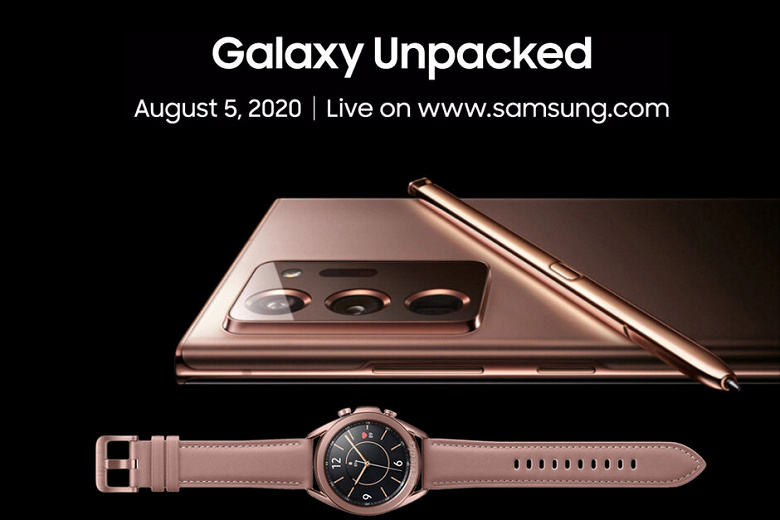 The head of the mobile division of the South Korean company Samsung Tae-moon Ro has officially confirmed that in a couple of weeks at the Galaxy Unpacked event, as many as 5 new devices will be presented.

At the Galaxy Unpacked summer event, we’ll be showcasing five powerful new devices. You will be able to live life to the fullest by using these devices in your hand (both in your ears and on your wrist).

He did not name specific devices, but the entire industry expects the event to feature the Galaxy Z Flip 5G and Galaxy Z Fold 2 smartphones equipped with flexible screens, the Galaxy Note20 line of tablet phones, the Galaxy Watch 3 smartwatches, and the fully wireless Galaxy Buds headphones. Live. New images of these devices appeared yesterday.

The Galaxy Unpacked event will take place on August 5th.

Jeff Bezos adds record $13bn to wealth in one day, $74bn this year

Slack CEO: Microsoft Teams is not a competitor to Slack