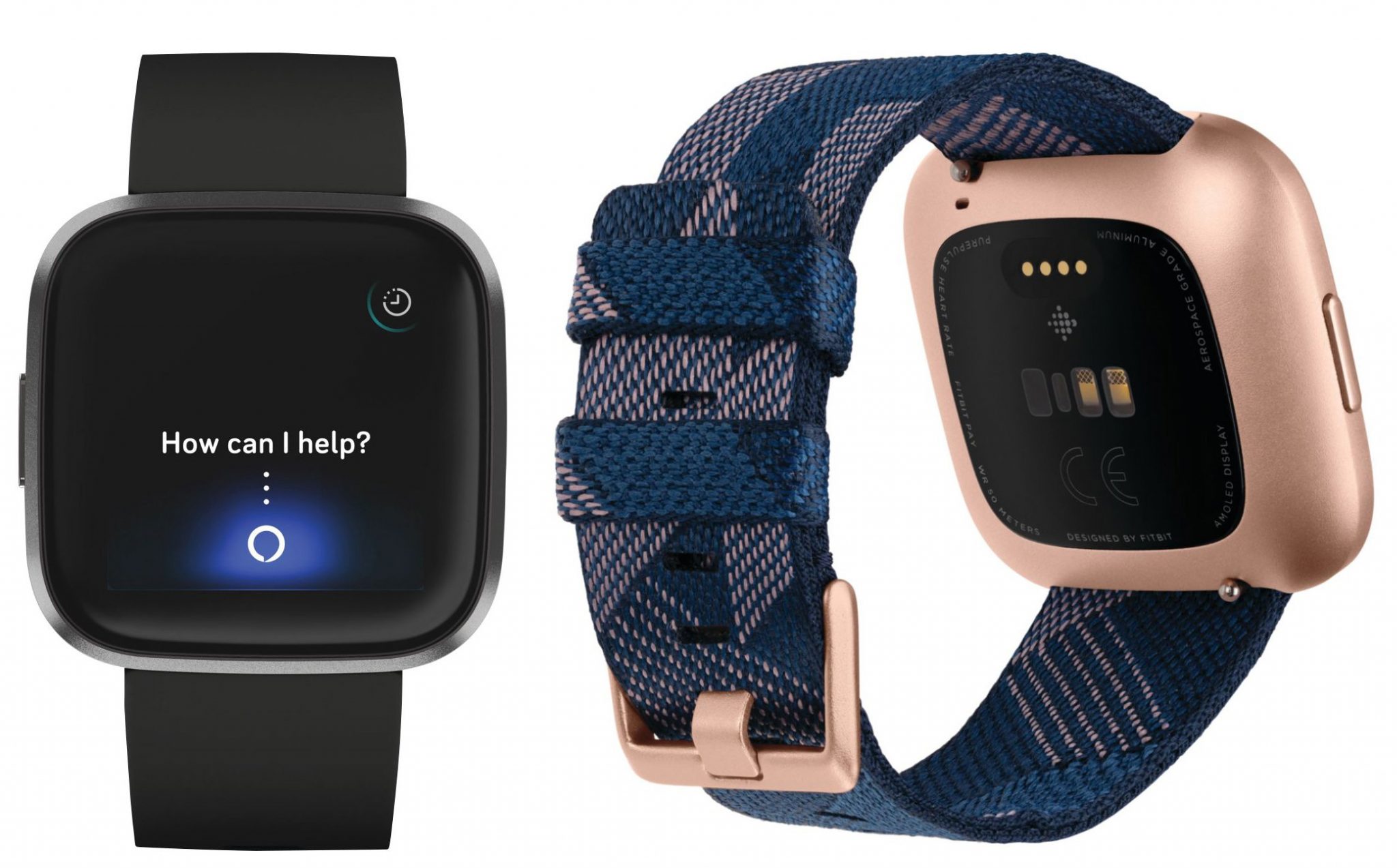 Fitbit struggled after launching the Ionic, it’s first smartwatch, but managed to bounce back when the company released the Fitbit Versa in March 2018. With its ‘squircle’ shape (as Fitbit calls it) and affordable price tag, it quickly became one of the more popular Apple Watch alternatives on the market.

And it looks like the second generation Versa – with some significant upgrades – is on its way, with reliable Twitter tipster Evan Blass showing off leaked renders of the upcoming Fitbit smartwatch.

However, the biggest physical change seems to be the display of the smartwatch moving away from LCD to a new AMOLED. One good thing seems to be that Fitbit has removed its logo from the bottom of the display, allowing the updated display to seamlessly blend in with the black bezel of the watch face.

One of the renders also shows Amazon’s smart assistant available on the upcoming wearable. This should give users the ability to control their smart homes exactly the way Apple Watch owners can with Siri.

While there’s no official word yet on when we’ll see the next-gen Fitbit Versa, it usually isn’t too long after we begin to see prominent leaks like this. So watch this space.