These are the 15 biggest games coming to the PlayStation 5, from a new 'Spider-Man' game to 'NBA 2K21' (SNE)
Advertisement 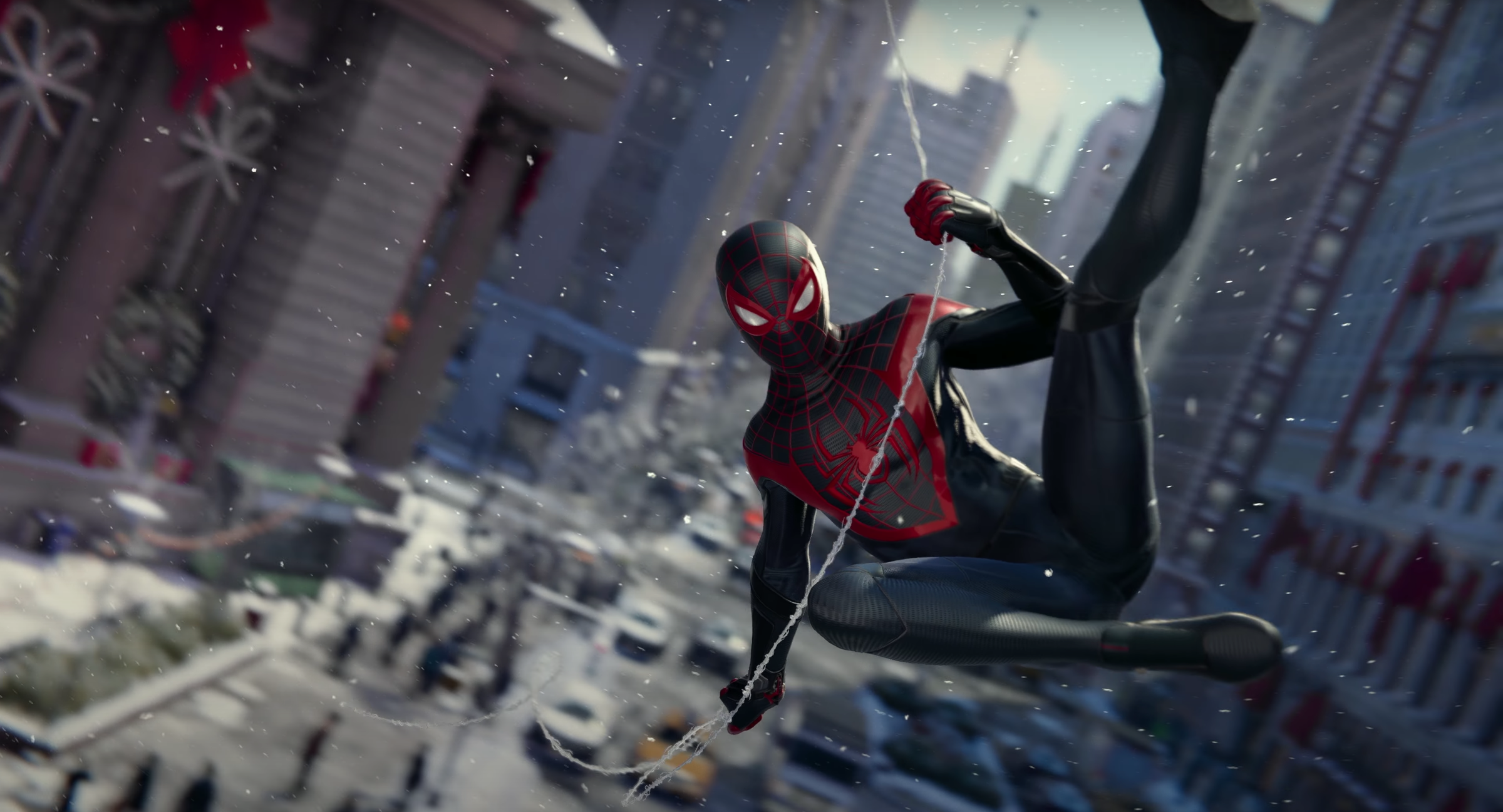 The PlayStation 5 is coming this holiday season, according to Sony, and a ton of new games for the new console were just revealed.

The PlayStation 5 is just months away, and this past week we got our first real look at games running on Sony’s next-generation game console.

Great news: Not only do those games look stunning, but Sony revealed a plethora of unknown titles and hotly anticipated sequels during its big PS5 reveal event.

From the new “Spider-Man” game to this year’s “NBA 2K” entry, these are the 15 most exciting new PS5 games we saw this week:

BONUS: Here’s the debut trailer for the PlayStation 5 console itself, which was also unveiled this past week!

iOS 14 has a new home screen with widgets, a redesigned Siri, and more