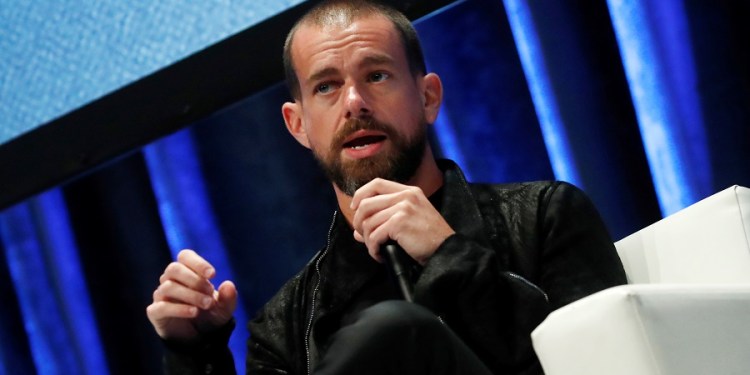 Twitter and Square Inc. Chief Executive Officer, Jack Dorsey, said his digital-payments company, Square Inc., is considering building a Bitcoin hardware wallet, which is an offline cryptocurrency wallet that holds the digital currency but isn’t connected to the internet.

Hardware wallets are considered the safest way to safeguard cryptocurrencies and are used by investors in cryptocurrency who want an extra layer of protection from holding their coins on soft wallets such as web-enabled devices.

Wallets let cryptocurrency users hold coins and include public and private key that acts as a blockchain address. Hackers have become adept at very sophisticated methods of stealing cryptocurrencies that include taking over someone’s phone to access the private keys that are necessary to move Bitcoin, Ether and other digital assets.

Jack Dorsey, who is also CEO of Twitter Inc., and a vocal proponent of Bitcoin, announced the plans in a tweet on Frida

He also stated, “If we do it, we would build it entirely in the open, from software to hardware design, and in collaboration with the community. We want to kick off this thinking the right way: by sharing some of our guiding principles.”

Aside from these, he laid out some things that need to be included in the development process. He talked about various aspects, with security as the topmost consideration. He also pointed out how self-custody could be less complex than how it is today. Since mobile devices are part of our everyday life, he also went on to say that the wallet should be accessible through mobile as well.

One of the most popular products of Square Inc. is Cash App, a mobile payment service, only available in the U.S and U.K. With Cash App in existence, it is expected that a cryptocurrency wallet feature will be included in the product. However, according to the CEO, it’s “only part of the solution. A smooth experience likely depends on a custom-built app but it doesn’t need to be owned by Square.”

Bitcoin, Ether and many other cryptocurrencies surged to record highs this year before falling by about half their value. Banks, corporations and financial institutions are becoming more comfortable dealing in cryptocurrency and have seen huge customer demand for access to the market. Tesla Inc. and MicroStrategy Inc., as well as Square, are among corporations that hold Bitcoin on their balance sheets.

Adding a hardware wallet to those existing services could make customers more loyal to Square and it will help customers have easy access to cryptocurrencies; although, it may not necessarily help with mass adoption since Cash App is only available in 2 countries.

It is also worthy to note that even with their increased security, hardware wallets can be hacked to reveal the PIN code that unlocks the device. However, this will only be possible if the hardware wallet has fallen into the hands of a hacker.