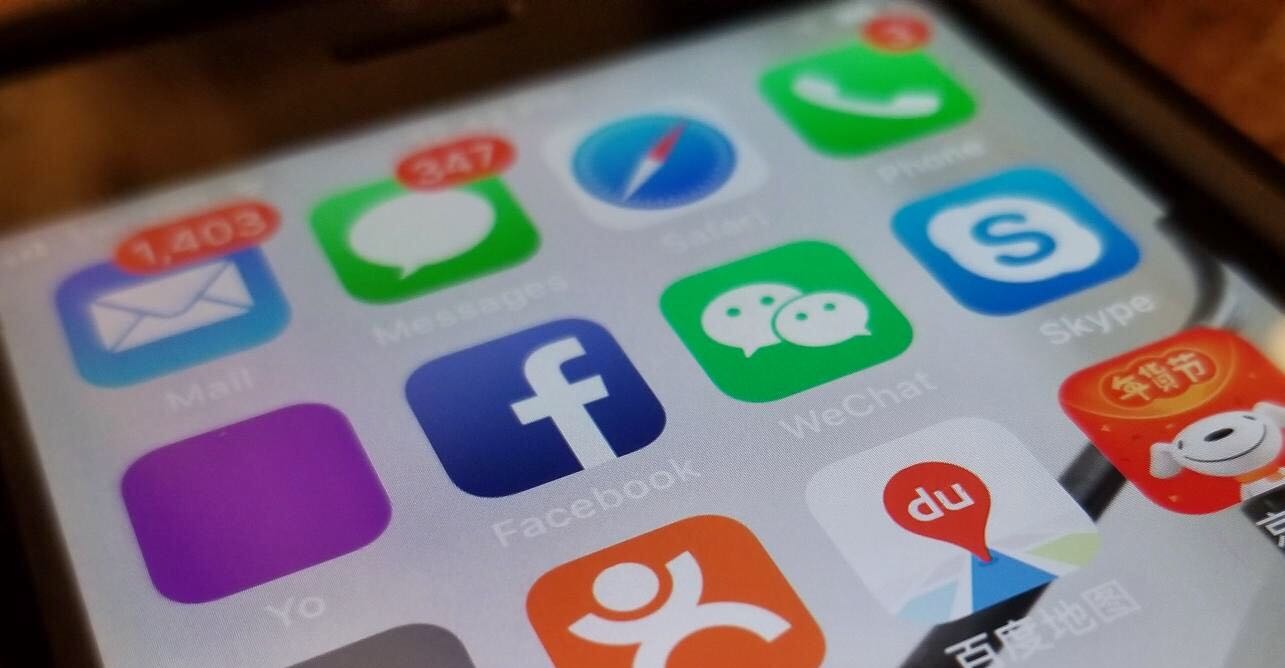 Chinese super app WeChat is adding a dark mode option to its iOS version, finally bringing the the long-anticipated feature to iPhone users.

Why it matters: The news drew widespread public attention online in China with many social media users speculating that the App Store’s importance to the mega chatting app pushed its decision to acquiesce on a feature it had avoided in the past.

Details: The development of dark mode on WeChat is complete and will launch in the next update, the company said in a post on its Weibo account on Monday, but did not specify a date.

Five Mac Apps Worth Checking Out