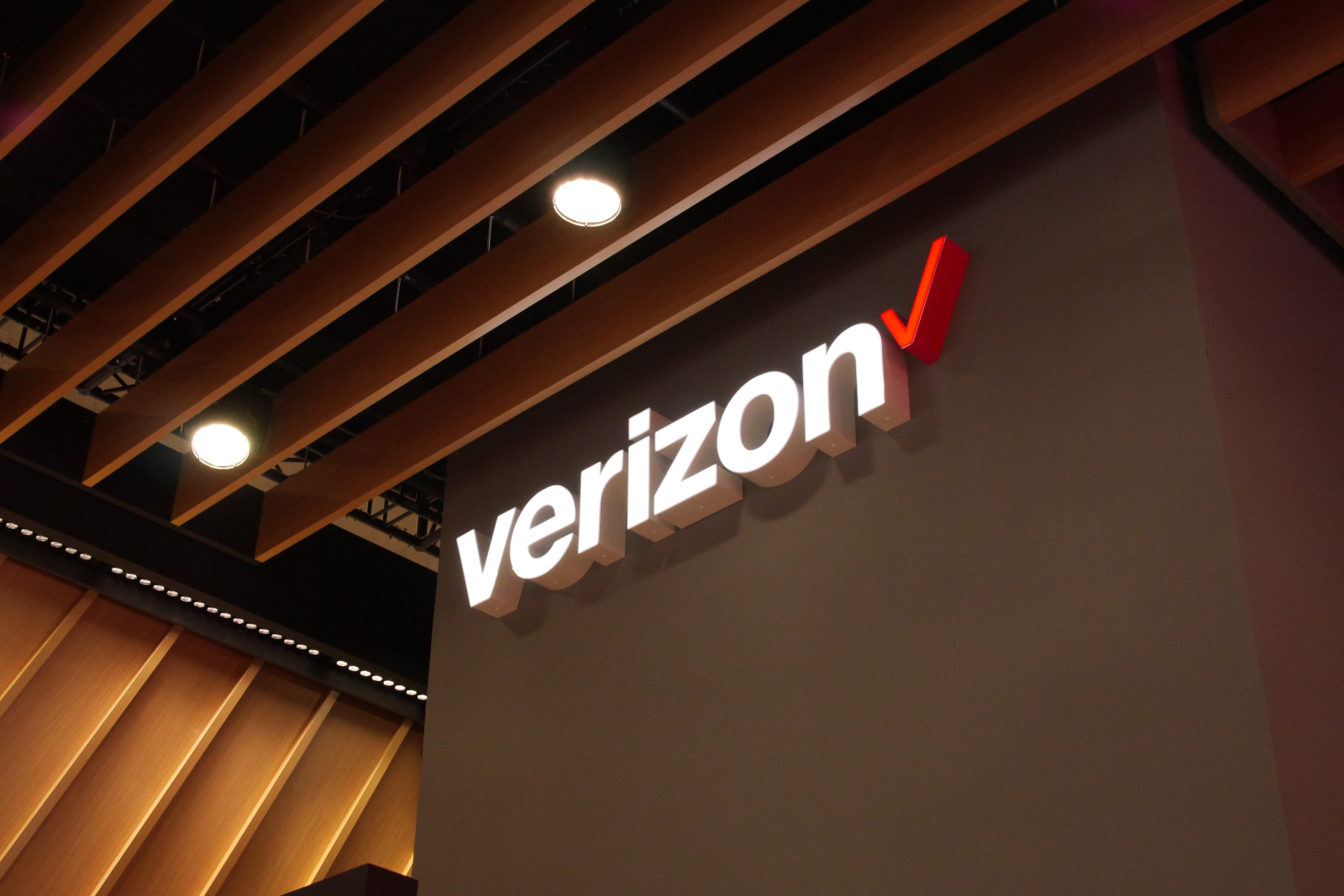 Verizon has revealed that it will be carrying Motorola’s upcoming 5G smartphone. The carrier announced last week that it achieved peak speeds of 4.2 Gbps on its live mmWave 5G network and that it managed to do that using the Motorola device.

The Big Red didn’t share many details about the phone, other than it is “powered by the Qualcomm Snapdragon 865 Mobile Platform with the Snapdragon X55 5G Modem-RF System.”

The device in question is likely the Motorola Edge+, key specs of which surfaced online last week. It will feature a 6.67-inch fullHD+ (2340 x 1080) curved “waterfall” display with a 90Hz refresh rate. The display has a punch-hole for the front-facing camera in the top-left corner.Advertisement

Motorola may offer this device in multiple memory configurations, with up to 12GB of RAM, which, we hope, will be an LPDDR5 module. The handset will pack a battery over 5,000 mAh, with some reports suggesting a 5170mAh-rated battery.

Earlier rumors have suggested that the smartphone will be exclusive to Verizon at launch. It’s unclear how long that exclusivity will last, or if it will be Verizon-exclusive at all. However, it’s more or less confirmed that Verizon will be among the first US carriers to carry the Motorola Edge+.Advertisement

Verizon achieves 4.2 Gbps on the Motorola Edge+ on its 5G network

The technology combines multiple channels of spectrum (eight 5G channels in this case) to “provide greater efficiency for data sessions transmitting over the wireless network”. The company says it’s only beginning to “scratch the surface of what 5G can do.”

Verizon conducted the speed test at a commercial network cell site in Texas. It used Samsung Network’s 5G NR 28 GHz Access Unit, the smallest integrated mmWave radio available in the market currently. The radio has been commercially deployed by Verizon.Advertisement

Verizon says its eight-channel carrier aggregation using mmWave will be widely available on the 5G network this year.

It didn’t share any timeframe for the same, though, neither it has shared any information on when the Motorola Edge+ will arrive on the market. However, it should be safe to assume that it won’t be a too-long wait now.